Steve joined the Freeport Auxiliary Police and that influenced what his career would be. He tested and was hired by the Freeport Police Department in August of 1994. During this time, Steve was assigned to patrol and then to the State Line Area Narcotics Team (SLANT), where he worked in narcotics investigations. He conducted several major drug trafficking investigations which resulted in the arrest of several narcotics dealers in Stephenson County. Steve was then assigned to the Federal Bureau of Investigations (FBI) task force where he became the lead case agent in an investigation that resulted in the arrests of several individuals and dismantled a major narcotics distribution ring.

In 2000, Steve was tasked by Freeport Police Chief David Kentner with starting a joint Street Crimes Unit with the Stephenson County Sheriff’s Office. This Unit was responsible for successfully investigating and prosecuting burglaries, narcotics trafficking, and many other quality of life issues.

In 2007, Steve was offered a position as a contracted trainer through the U.S. State Department. He was assigned to a Team Leader position and eventually was placed in the Anti-Terrorism Assistance (ATA) program as a member. Steve wrote curriculum, taught the curriculum and is an established subject matter expert in firearms and tactics. He continues to train, answer questions and offer opinions to individuals and departments seeking training and information.

Some of Steve’s many accomplishments while Jail Administrator include; facility re-organization, equipment updates, safety and security updates to the building and the network and researching solutions for current and future mechanical updates and replacements. Additionally, new procedures were established for handling inmates during critical situations, as well as updating the disaster plan for the jail and overseeing the procedure for dealing with the COVID-19 situation.

Steve is a 2017 graduate of the prestigious Northwestern University Center for Public Safety School of Police Staff and Command.

Steve was promoted to Chief Deputy in 2021 and is responsible for the day-to-day operations of the Stephenson County Sheriff’s Office. Steve reports directly to the Sheriff and is directly involved with budgeting, purchasing, scheduling, internal investigations, discipline and maintaining the courthouse, jail, and public safety buildings.

In addition to his Sheriff’s Office career, Steve has served as the Aquin Junior High Athletic Director, was the chairman of the NUIC Junior High Athletics Conference, is a member of the Council of Administration for Aquin High School and is currently the Aquin Junior Senior High School Campus Security Expert. He is also a member of Freeport Noon Kiwanis. Steve is a Stephenson County ETSB (911) Board member, holds the position of Second Director for the Northwest Illinois Law Enforcement Executives Association, holds the position of Vice-Chair for the Illinois Jail Association, and he is an Alternative Delegate Region 2 Co-Chair for the Illinois Law Enforcement Alarm System for Sheriff David Snyders.

Steve is a lifelong Republican and believes his integrity, community involvement, and experience along with hard work and dedication make him the clear choice for the Office of Sheriff. 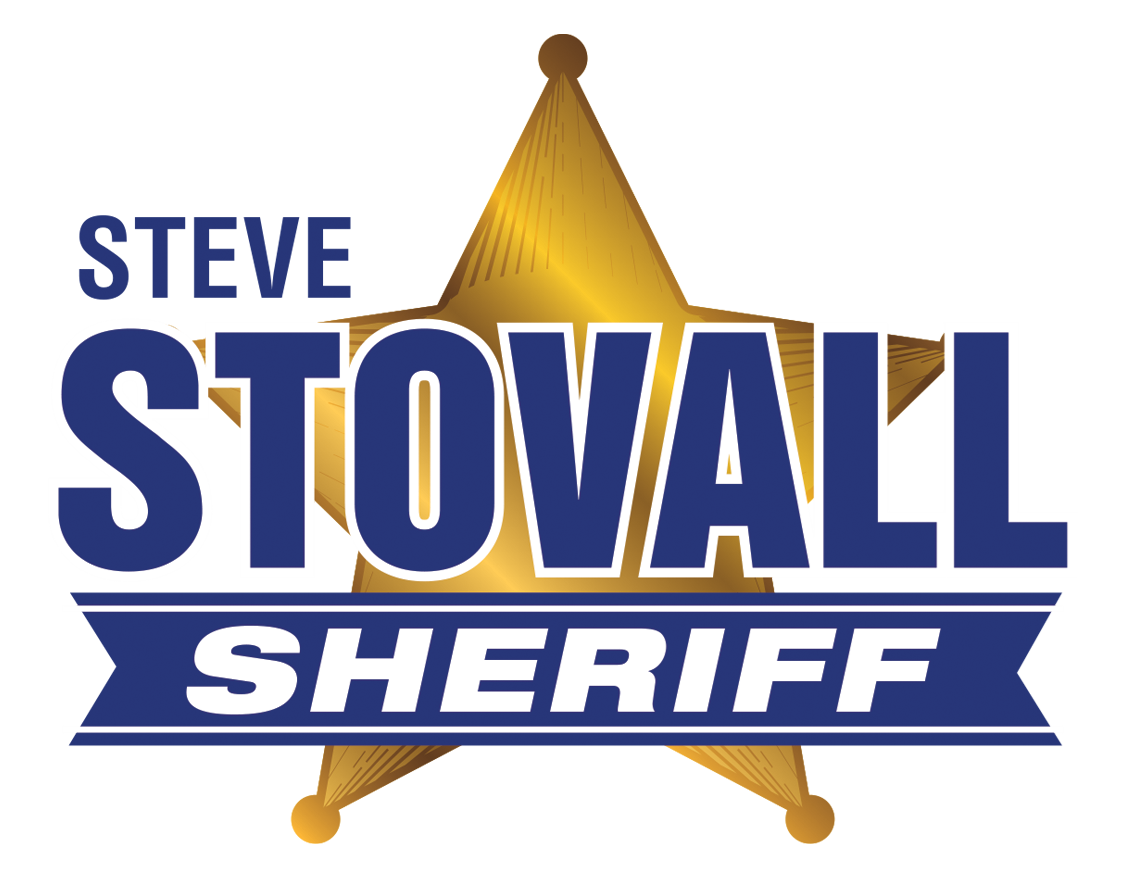